Walker is a sweet little 1 year old who is always smiling. Our Story started with a runny nose on a Saturday. By the evening though, Walker had quickly gotten sicker. His breathing was labored and we knew we had to get him to the hospital. In the emergency room they told us that he had croup and treated him then sent us home. Over the next couple of days we were in and out of the emergency room until finally Olds hospital sent us to Red Deer hospital where we were admitted.

I watched my sweet boy get sicker and sicker right in front of my eyes. His breathing became so labored that it took every muscle he had just to draw in a breath. I held my baby in my arms and helplessly watched him fight for his life. As soon as it was clear that something else had to be done, the doctors and nurses acted quickly. He was intubated right there in the room and Stars was sent to get us and bring us to the Children’s Hospital in Calgary. He remained sedated and intubated in the PICU while receiving treatment to reduce the swelling in his airway.

Each day it was as though our world was ending when they told us the swelling was not going down and that he would have to remain intubated and would not be waking up yet. Then on a Sunday he was brought into O.R where they looked into his airway with a camera and saw that the swelling had finally gone down! And just like that he had his tube removed and they woke him up. We were able to hold our boy for the first time in almost a week!

They kept us there for a few more days to make sure he was strong and healthy once again and then sent us home. The nightmare was finally over! During our stay at the hospital a friend told me about Hope 4 MVC Kids and I swallowed my pride and asked them for help. They provided us with gift cards to take away the financial stress of having to drop everything and care for our boy. They paid for our meals, gas, and even our hospital parking!

Having that stress lifted off our shoulders gave us the chance to focus on our boy and ourselves and not have to worry. We encourage anyone who might have a sick kiddo in hospital to reach out to this amazing organization. And if you’re looking for a cause to donate to, this is the one. They are angels looking out for the families and little ones of our community! 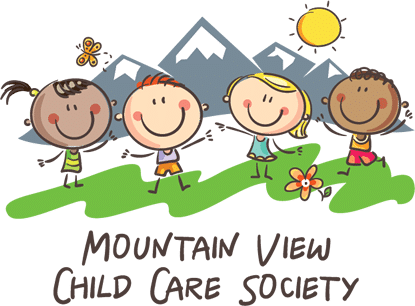